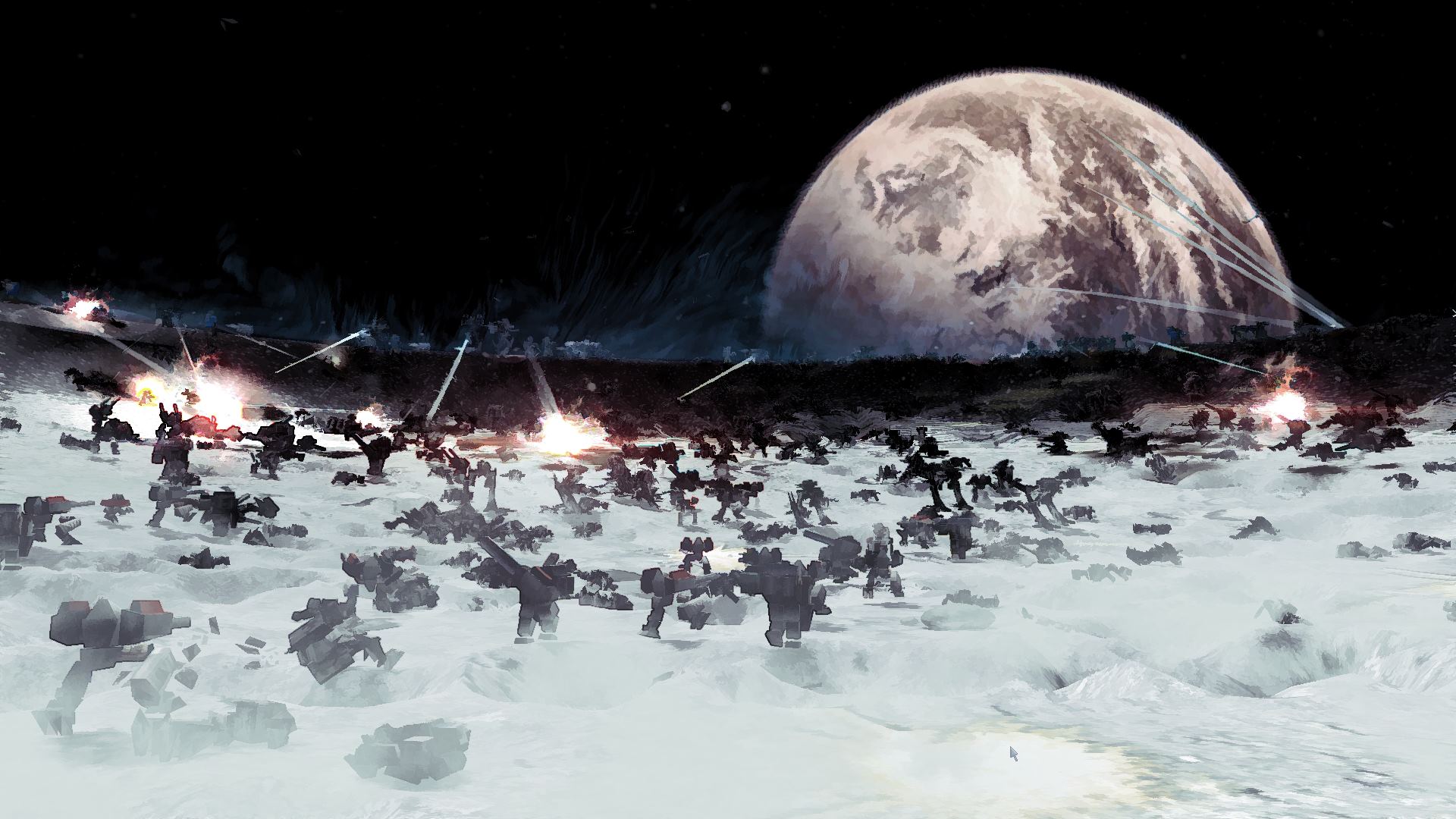 The page and whole project is under permanent reconstruction, but this doesn’t block you from playing game with us! Search for downloads and we hope we meet each other in our battle-rooms. 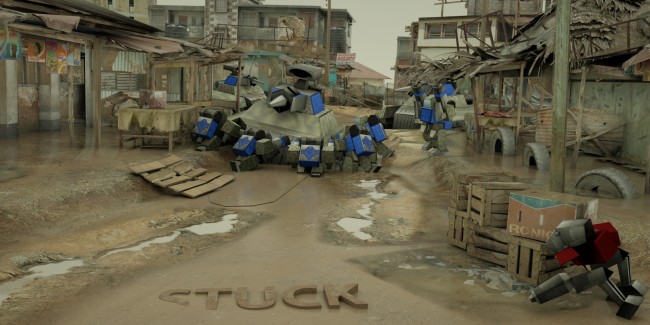 Under time pressure I would like to very fast mention all our successes in last two years:

Click on the image and be taken away to the tournament stream!

The time has come for tourney season to kick off, And what better way to start than a new nota tournament. I am proud to announce registration for the Nota Spring Championship 2016 has now opened!

Be ready for April 9th when some of the newest and best nota players go head to head trying to be the one true champion of 1v1. Select games will be expertly live streamed on the nota youtube channel.

So, what are you waiting for! Click the registration button below and let the fun begin!

Today we are proud to announce we finally have proper game servers. Long gone are they days of random crashes and 400ms ping rates. Everything is now running on a high end AWS server based out of Ashburn Virginia, USA. This day marks the start of a new era of nota as the player base expands and a proper release gets closer. Please play as many games as you can to stress test this new system and provide feedback when you can.

We look forward to seeing you in game,

If you have any problems please report them on this Trello board. A Trello account is all that’s needed for any posting.

We are stoned by this material for more than a decade! We can say just one thing. This is notAjoke!

Spring Engine version 101.0 release is a good occasion to both, turn to history and talk about our common future.

The Spring Engine is unique in its universality. It is true that lately the Spring Engine has been widely criticized for not being efficient enough and for the fact that the decision-making on issues stops due to overwhelming differences – first of all among the members of the community.

It is absolutely natural for such a diverse community. When the first version of Spring Engine was released, its founders did not in the least think that there would always be consensus. Spring community’s strength comes from taking different views and opinions consideration. Decisions debated within the community can either be taken as future features or not.

We all know that after some conflicts in the past, a centre of domination raised in the community. And then those who found themselves at the top of that pyramid were tempted to think that if we are so strong and exceptional then we know better than anyone what to do.

Someone thinks that GPL is the only right and true way of living on that sinful planet. They fear the low “bus factor” of close source programs.

If developers of NOTA disappear for some reason, then all work at the close-source program will be lost, that happened already few times with other stuff contrivuted as closed source to spring too. Now you see why making project open-source would be big benefit for all.

Instead of releasing the “unitsync” under LGPL license, you create obstacles or, in other words, “Put a spoke in someone’s wheel”.

Of course, the world is changing and the Spring Engine community must be consistent with this natural transformation. NOTA team is ready to work together with all community members, but we consider the attempts to block someones and not to block the others for the same deal as extremely dangerous. They can lead to a collapse of the entire community relations. Then, indeed, we would be left with no other rules than the rule of the force. We would get a world dominated by selfishness rather than collective work.

We suggest, however, we should take a wider view on this issue. We are all different. And we should respect that. We should all remember what our past has taught us.

This is new notAlobby. This lobby satisfy GPL license demands and its new official client for NOTA.

The new lobby is not linking unitsync.dll as previous version of the lobby did. Now, we are using own way of identifying games versions and maps. For the first look it seems that new lobby is not supporting other games/projects. It is true, but only in part. We had to choose technical solution which doesn’t ruin our time-budget and at least satisfy our needs. To make it compatible with other game projects it would take much time and other resources from us. We hope you understand this decision.

Of course, this does not mean we are not open for real cooperation in the future!

The obsolete lobby which was considered to crossing rules of this community is no longer available on:

Its sources won’t be released. Let’s think that “the school bus” knocked down the computer where the sources were stored. We no longer support it and no longer distribute it. We also actively remove any problematic old content – e.g. if there exist some forgotten link or version of given client (so we encourage you to contact us in case you find such thing).

We hope that our future relationship will be guided by common interests and expect that there will be no big fights once we do this step.

As reaction for this announcement (and as long we will follow what we promise above), we expect that:

We also hope any member of NOTA dev project will be no longer target of extra moderation effort 😈 (that was joke).

(announcing this together, so from this time new lobby is part of NOTA project, to make that clear for people from outside and to be sure there is just one point of contact for any future issues)

Short version with discussion is on springrts forum.

This article is uncut version of our official new lobby announcement on SpringRTS forums. The full version reveal our motivations more to be sure all ideological opponents have enough flame-war ammunition :). In all cases we still try to be constructive!

Next Generation Lobby for NOTA

Apart from being aesthetic master piece, this eye-candy is pretty functional! There are quite few big changes and improvements. Here are some (Big) facts:

Right now there is no Linux version or replay functions. That’s all to come soon so grab that awesome lobby and give us some feedback! 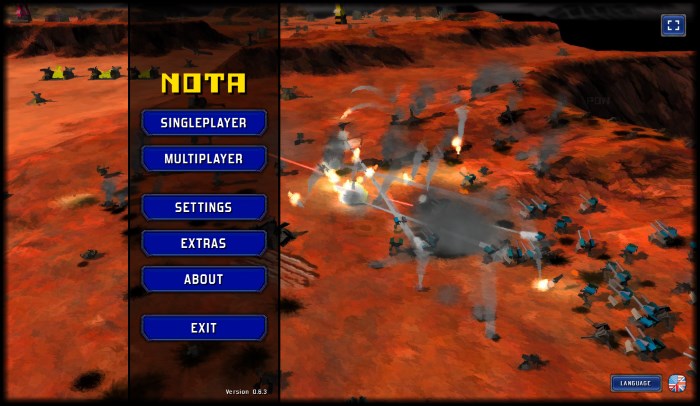 Get it here: Downloads page 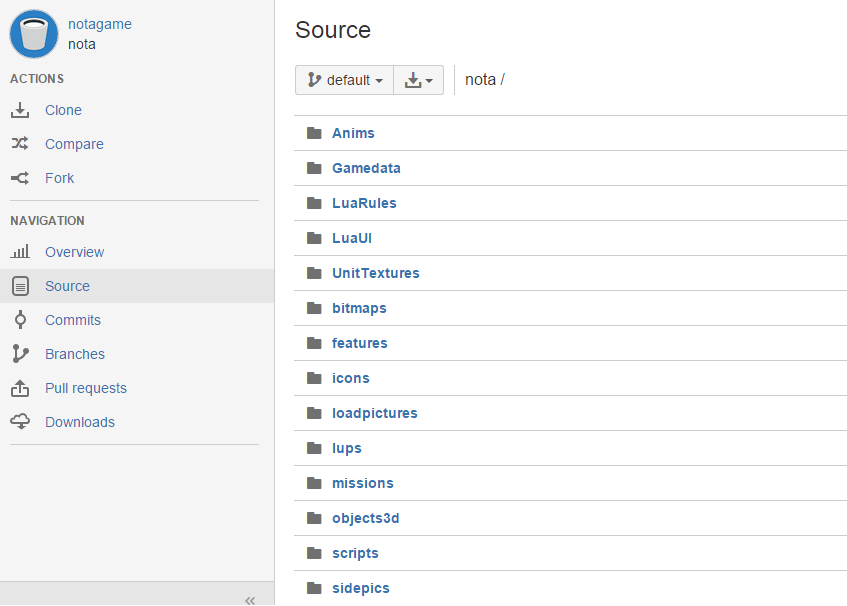 As of today we finally have a permanent NOTA repository. Once all files are uploaded this will be THE place for all your NOTA source code needs. All you need to do is click this Link 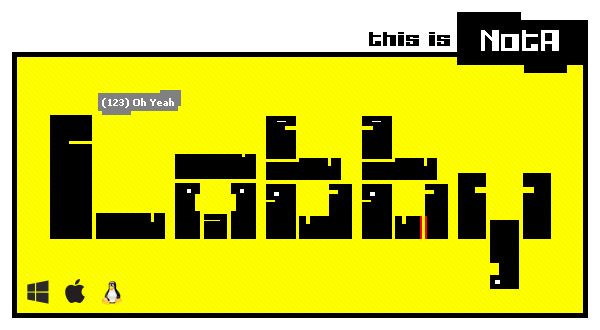 When it comes to shooting, smile. 😆

Congratulations to Kmar for Winning the tournament He was followed by Danil_Kalina in second and CommonPlayer in third. You can see the final bracket. As well as the live stream games on Shadowfury’s channel

Thanks to everyone who showed up.

Its time for another 1v1 tournament, This one will be on sept 27th (A week from the posting of this) You can sign up here: http://challonge.com/notaeos2014 all competitors will be required to check in 30 min before the start time of 16:00 GMT

The day of the tournament just join the room with the player “NOTAtournamentLOBBY” then we will invite you to your proper matches.

(for those asking for a 2v2 tournament wait until January 2015)

Yes, NOTA page is back from two days hybernation. Like people feel bad after whole night spent with vodka or [noob]MrPwn4Lot_, our page feels a bit weak after few weeks in which have been spam sender for whole world, but especially for Nike and Goddes H&M. We wish better dayZ to our lovely page in upcomming months when new storm of news from notAspace will flood the world.

Btw nice end of summer to you all!

It looks like huge mess around NOTA. You, our players, deserve more info. 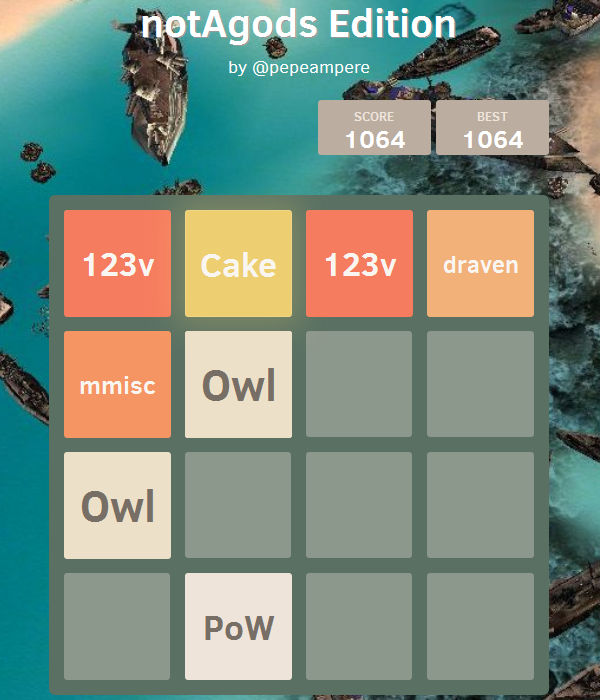 Play it, play! Ejoy day! Free to play, so no pay! If bored, play different one, which not gay, as well, yay! 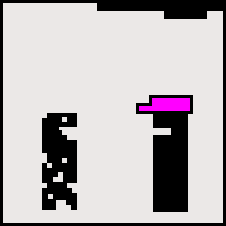 Third window missing, rules are same as before. Here is window sample, fill it as good you are able. The best window become official 3rd window of this strip.

Are you confused from title? Thats correct! This post will just about crazy screens from one NOTA re-modelling action. But it is not only about fashion, it direct eye under skin of new NOTA. Click on first image to see fullsized screens. Thanks to smoke fumus for directing this show! Our dear friend Forgotten Angel is now it the middle of his another performance show. Sadly or happily, it affects all of us, not just his own game, whole Spring games community reputation. END_OF_DOCUMENT_TOKEN_TO_BE_REPLACED

After a fantastic day Godde is announced the winner after 26 different games  In 2nd you have Danil fallowed by PoW. this was a great tournament and we hope to have more in the future.

There is final bracket online and casts from tournament on Youtube made by our action hero Fury Shadow 33,3 cm.

On March 22nd we are going to have second tournament in the history of NOTA. It will be a large map 1v1 tournament With a double elimination bracket. Some of the well know players participating are: Godde, PepeAmpere, PepEdison, and Gin of bottle!

All players are required to read the rules found on rules page.

It will start at 17:00 GMT on the map “Nuclear Winter”. Registration is free at Challonge and will be open until the tournament start. All competitors are required to be online 30 min before and throughout the day.